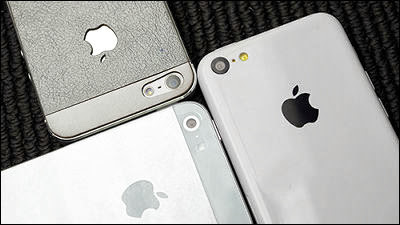 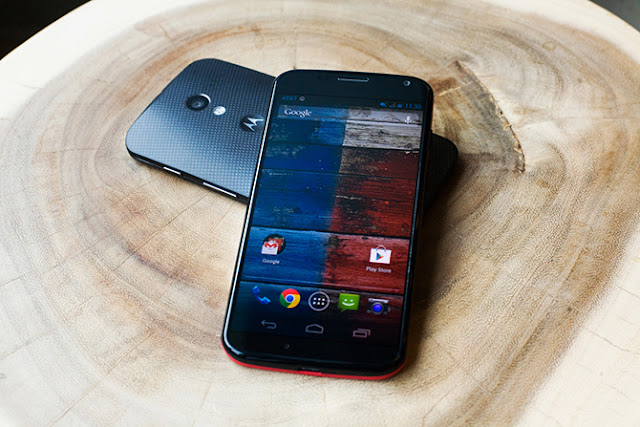 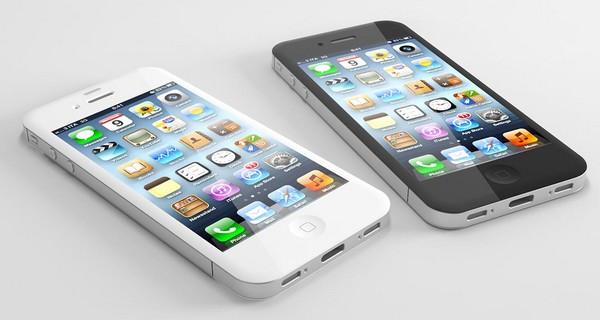 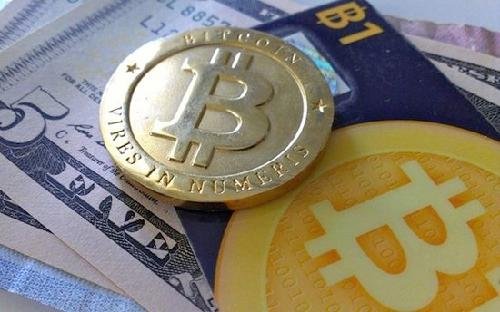 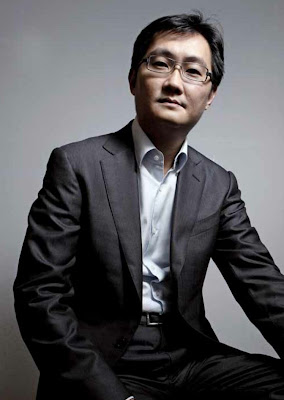 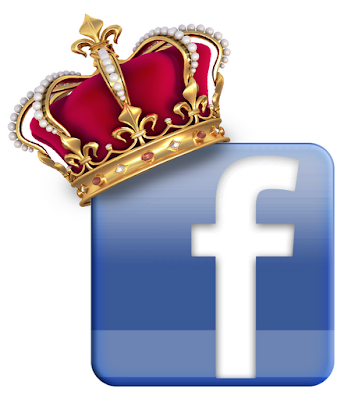 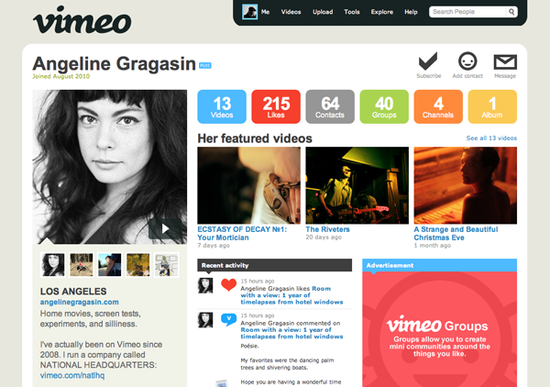 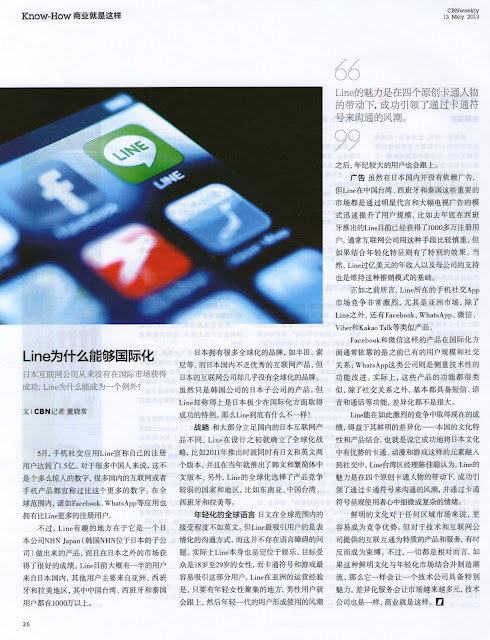 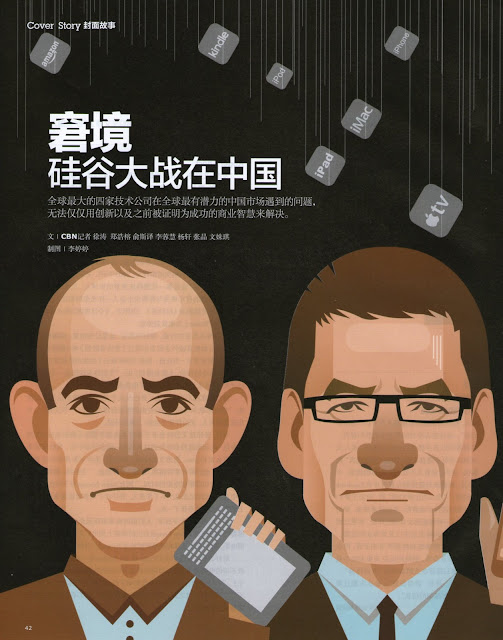 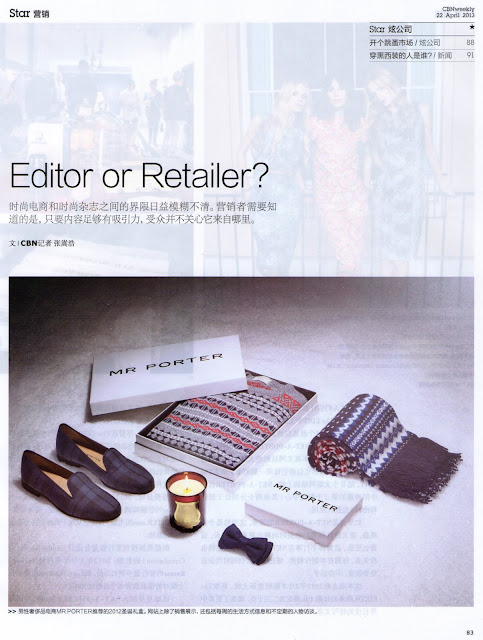 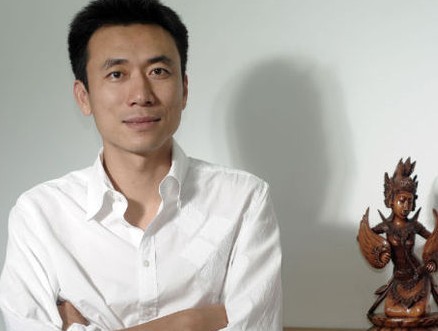 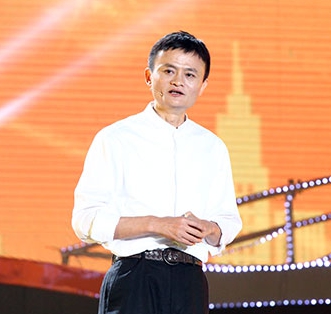 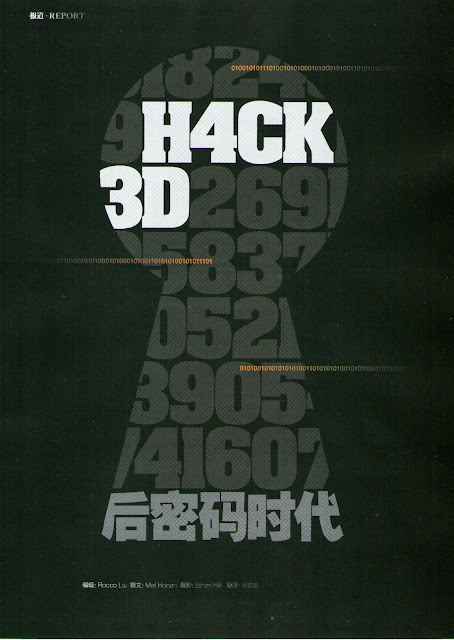 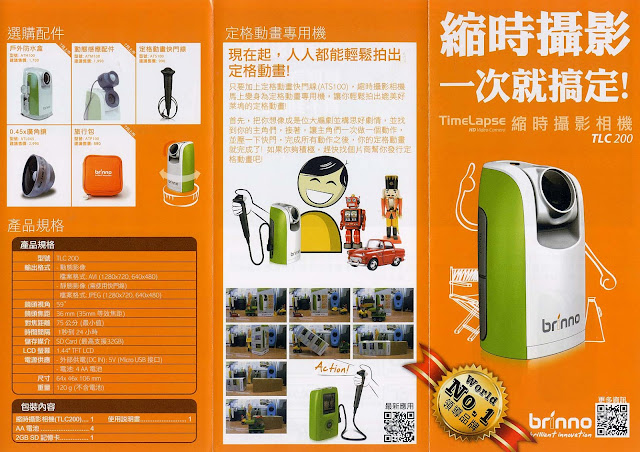 “With more than 120 million iPads sold, it’s clear that customers around the world love their iPads, and every day they are finding more great reasons to work, learn and play on their iPads rather than their old PCs,” said Philip Schiller, Apple’s senior vice president of Worldwide Marketing. “With twice the storage capacity and an unparalleled selection of over 300,000 native iPad apps, enterprises, educators and artists have even more reasons to use iPad for all their business and personal needs.”

iPad continues to have a significant impact on business with virtually all of the Fortune 500 and over 85 percent of the Global 500 currently deploying or testing iPad. Companies regularly utilizing large amounts of data such as 3D CAD files, X-rays, film edits, music tracks, project blueprints, training videos and service manuals all benefit from having a greater choice of storage options for iPad. The over 10 million iWork® users, and customers who rely on other incredible apps like Global Apptitude for analyzing team film and creating digital playbooks, Auria for an incredible 48 track recording system, or AutoCAD for drafting architectural and engineering drawings, also benefit greatly from having the choice of an iPad with more storage capacity.

“Our AutoCAD WS app for iOS was designed to give customers seamless access to their designs anywhere, anytime,” said Amy Bunszel, vice president of AutoCAD products for Autodesk. “These files are often large and highly detailed so having the thin and light iPad with its Multitouch display, integrated camera and all-day battery life, is a real advantage for iPad users to view, edit and share their AutoCAD data.”

“The features and capabilities of iPad give us the ability to set a new standard for multitrack recording and editing on a mobile device,” said Rim Buntinas, WaveMachine Labs’ CEO. “Users of the Auria app can play 48 mono or stereo 24bit/96 kHz tracks simultaneously, record up to 24 of those tracks simultaneously, and also edit and mix with familiar tools. With its portability and all-day battery life, iPad has revolutionized recording for audio professionals allowing artists to record anywhere.”

“The bottom line for our customers is winning football games, and iPad running our GamePlan solution unquestionably helps players be as prepared as possible,” said Randall Fusee, Global Apptitude Co-Founder. “The iPad’s unbeatable combination of security, being thin and light, having an incredible Retina display and also being powerful enough to handle large amounts of data enables us to deliver a product that takes film study to a new level and ultimately gives our users the best opportunity to prepare, execute and win.”

Pricing & Availability
The new 128GB versions of the fourth generation iPad will be available starting Tuesday, February 5, in black or white, for a suggested retail price of $799 (US) for the iPad with Wi-Fi model and $929 (US) for the iPad with Wi-Fi + Cellular model. All versions of the 128GB iPad will be sold through the Apple Online Store (www.apple.com), Apple retail stores and select Apple Authorized Resellers.

*1GB = 1 billion bytes; actual formatted capacity less.
**Network speeds are dependent on carrier networks. Check with your carrier for details.
*** Information about LTE carriers can be found at www.apple.com/ipad/LTE.

Apple designs Macs, the best personal computers in the world, along with OS X, iLife, iWork and professional software. Apple leads the digital music revolution with its iPods and iTunes online store. Apple has reinvented the mobile phone with its revolutionary iPhone and App Store, and is defining the future of mobile media and computing devices with iPad. 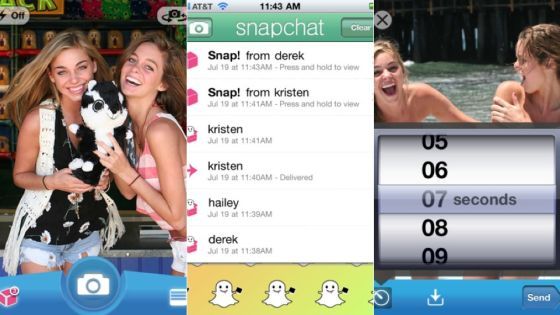 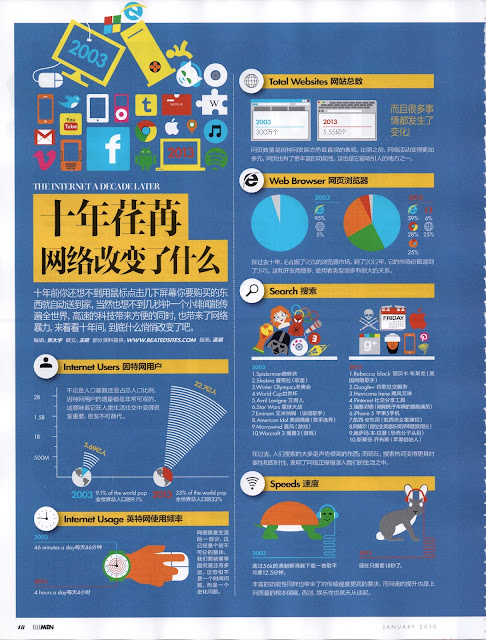 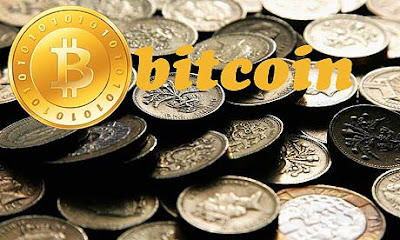 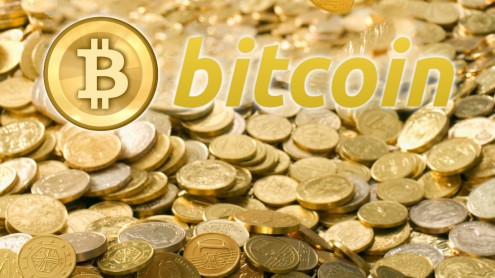 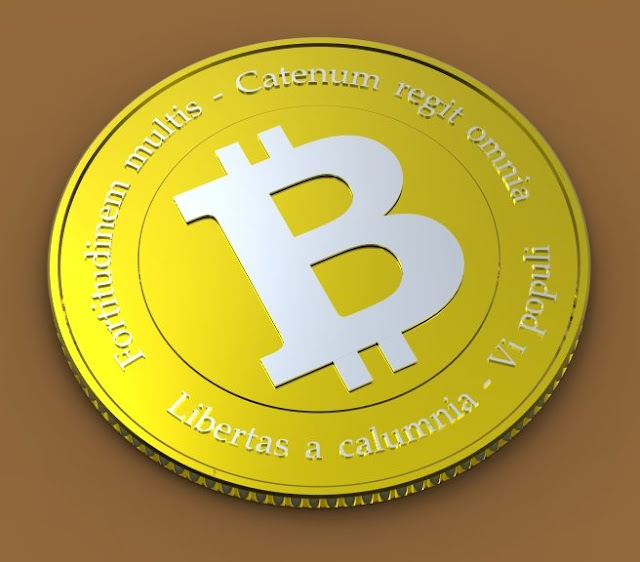 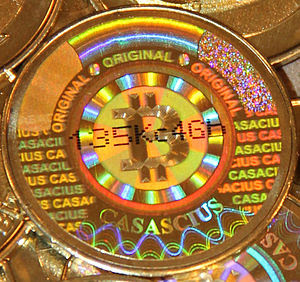