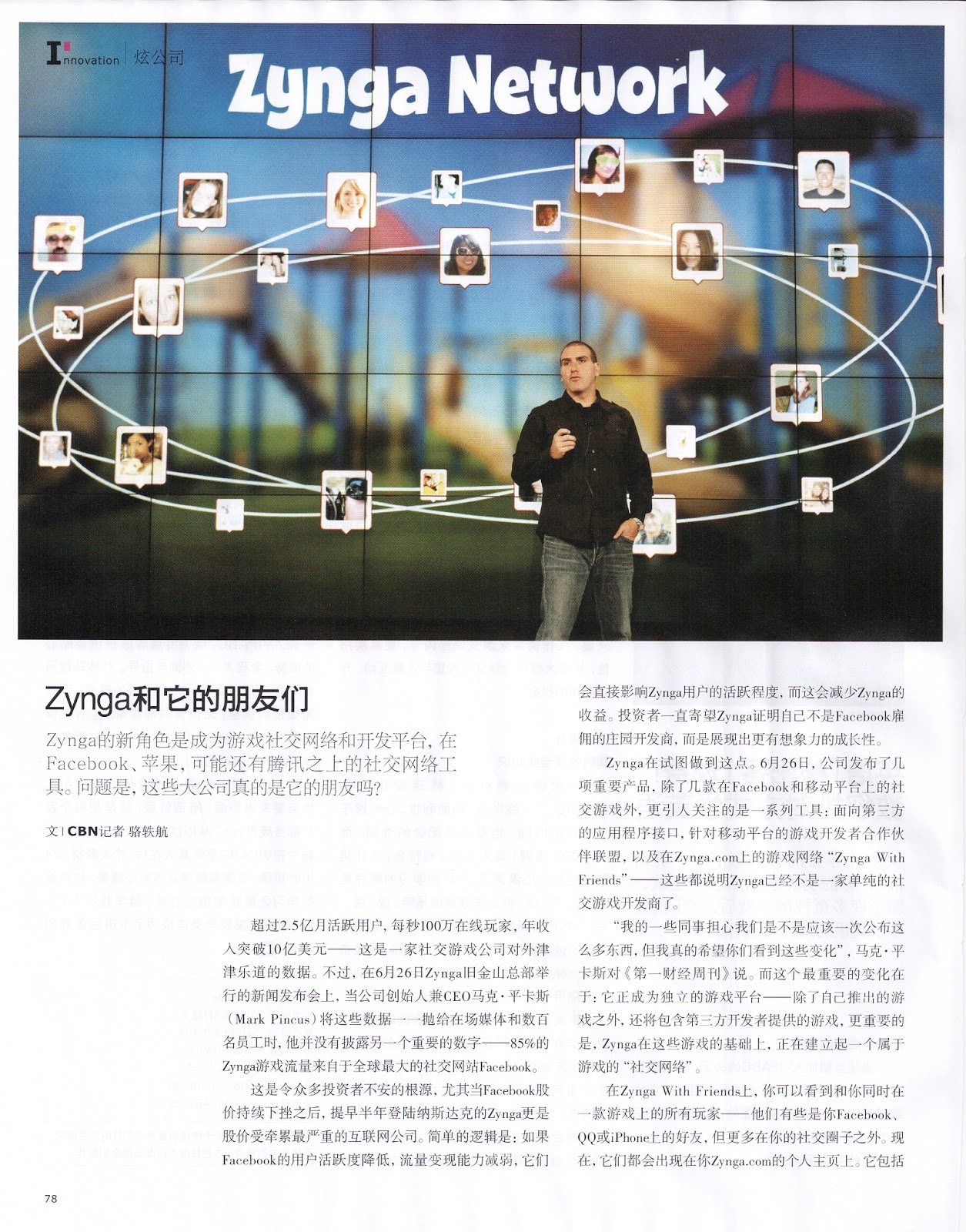 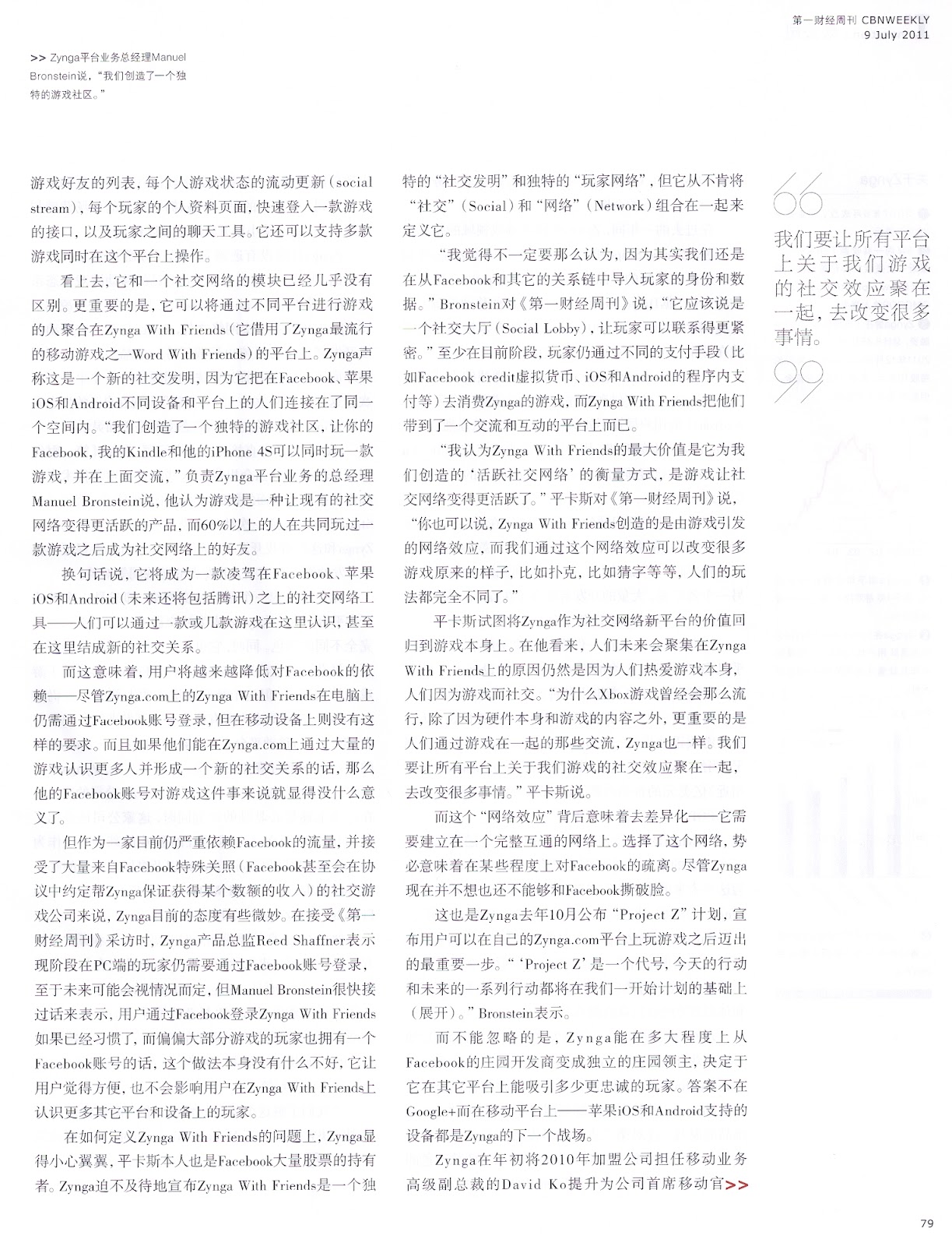 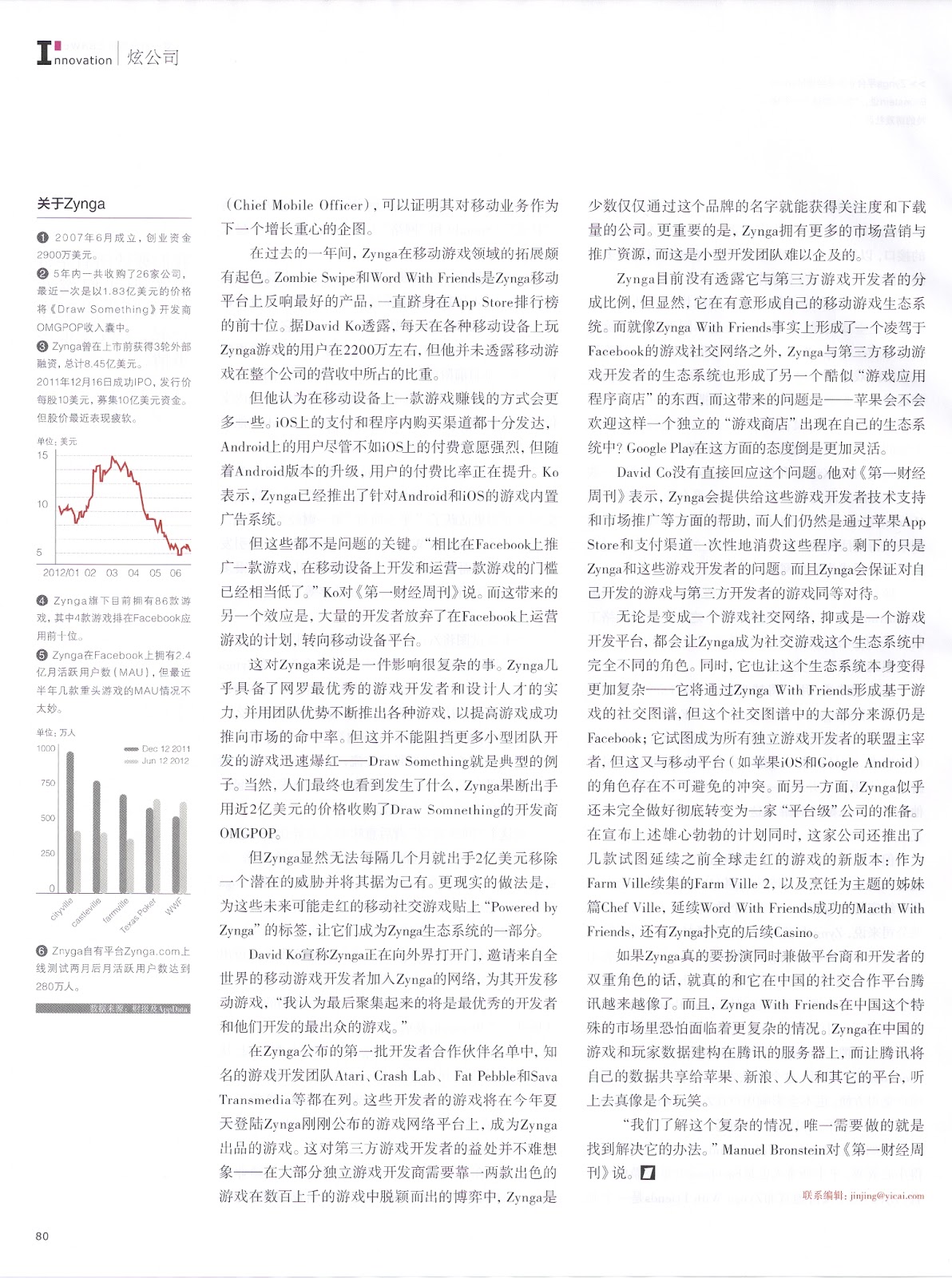 Texas-based mobile game company Newtoy was founded in 2008 by brothers Paul and David Bettner, alongside chief operating officer Michael Chow. The company focused on building high-quality entertainment experiences for mobile platforms. Newtoy developed some of the most popular mobile social games in the world, and its Games With Friends franchise, including Chess and Words With Friends, is the most popular gaming platform on the iPhone, iPod Touch, and iPad, with millions of people playing daily.